Acclimatizing to the Irish weather!

I greet you again at my already third blog. Two weeks passed really fast and I’m in Ireland for almost one month. Slowly but surely, I feel like home and my English has improved. I begin to acclimatize to the cold Irish weather. In these two weeks happened a lot of things, that I want to say to you. Last week was very sunny and warmer than the previous two weeks. It’s really good to see sun and not only clouds. So, this week I spend most of time outside because it would be a waste to be only inside.

But the greatest change for these two weeks is that I have a new roommate. His name is Germane and he comes from Spain. He is fourteen years old and he is studying at the same school as me. It’s realy good because we talk together only in English so we improve our English. He is in Ireland until May so much longer than me. Because he came two weeks ago, I had to show him the school and in the school there is a lot of Spanish students so I introduced Germane to the other Spanish guys. They helped him with everything. I think that it’s super, because without those Spanish guys, it would be more difficult. 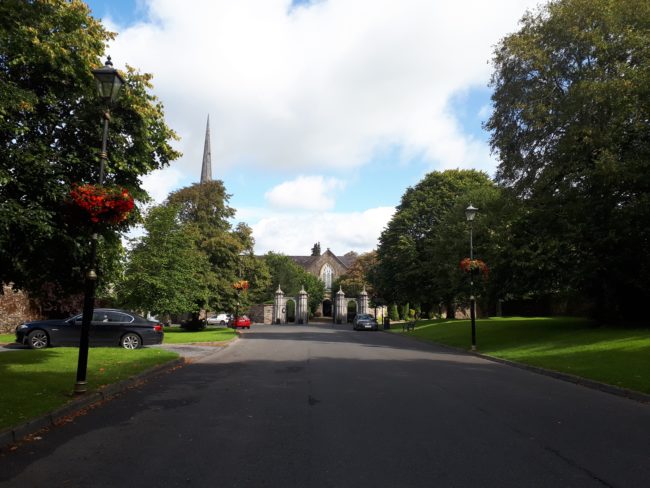 At school started normal teaching so I get every day a lot of homework. Hence, I learn every day for school. Teachers consider that I’m new in school and that English is not my first language, but I must do the homework, learn and act as normal student.

It’s really difficult because is not only basic English but now I meet with of lot of new words and most of there words are academic words which are really complicated to understand. But slowly it’s improved and another day is easier than previous day. 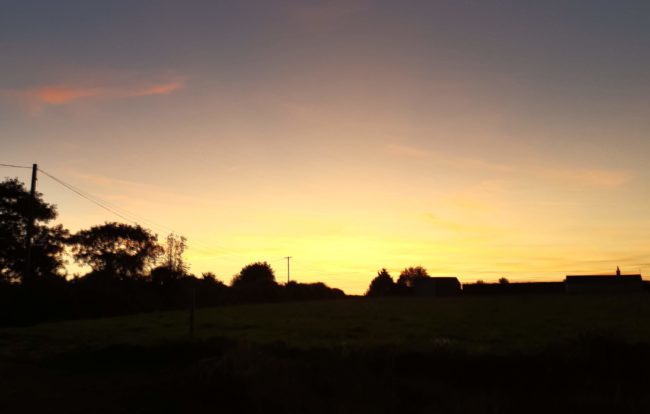 I wrote already two tests and it’s was an interesting experience. I had test from geography and the topic is easy but to write it in English is really difficult when you have little time for the test and you must know the specific words for topic and that’s not trivial.

But some teachers understand that English is not my native language so they are little bit benevolent. And that’s really good and helpful. 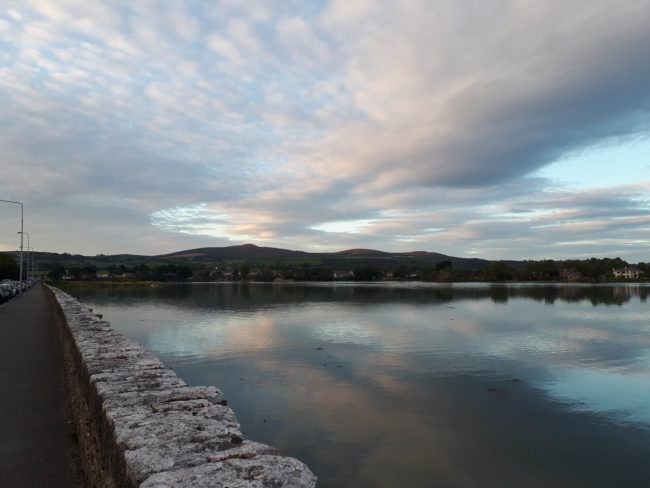 I started to play football in a small team in Lismore. It’s every Thursday and there are another fifteen guys. It’s really good way how to take a break from school. We’re good collective with good coach and season starts now so we will have introductory match next weekend in Cork. I recommend everyone who studying abroad find some sport or hobby. Because it’s very good opportunity to improve your language, find new people in your age. I’m very happy that son of my host mother Anthony recommended this activity. Anthony is 21 years old and he lives in same house than me.

He is playing hurling in Lismore team. Two weeks ago, my host mother took me to a hurling match which was playing on Sunday in Dungarvan. This city is like thirty minutes away from Lismore. There were a lot of people because it was last group match and there played Lismore versus Dungarvan and Anthony played there too. I didn’t understand rules but I really enjoyed that match. It was very good experience. There I met friends from school and friends from HSI. So now is everything okay. 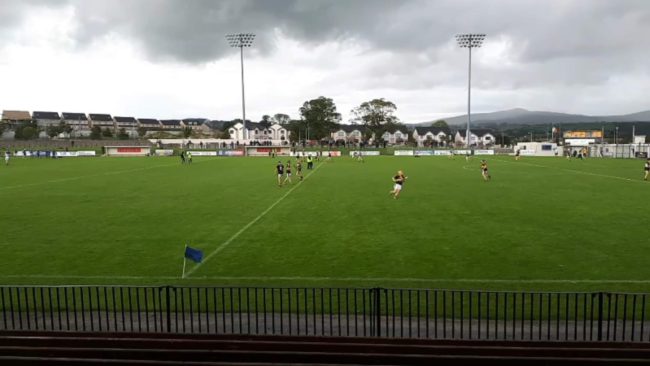 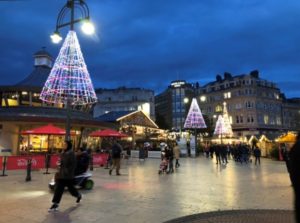 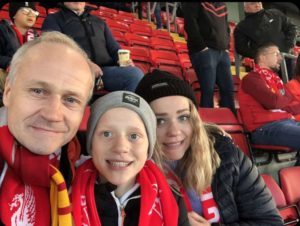 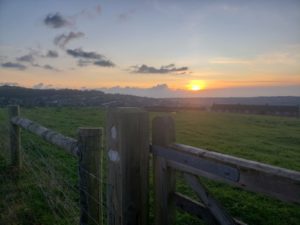