ETE offers its first summer group programmes in Dublin and later in a boarding school west of Dublin.

Declan Millar completes his contract with Study Group and launches HSI in Ireland.

HSI Ireland is joined by HSI UK – the old Study Group ETE in the UK.

HSI links up with CCI Greenheart in the US and with CISS/MLI in Canada.

HSI links up with ISES in the US and Declan Millar becomes a partner in ISES.

HSI joins ISES and INTO in establishing Regional Offices in Korea and China.

HSI decides to close the Australian company to focus on the UK, Ireland and the US.

Got a question? Speak to us today. 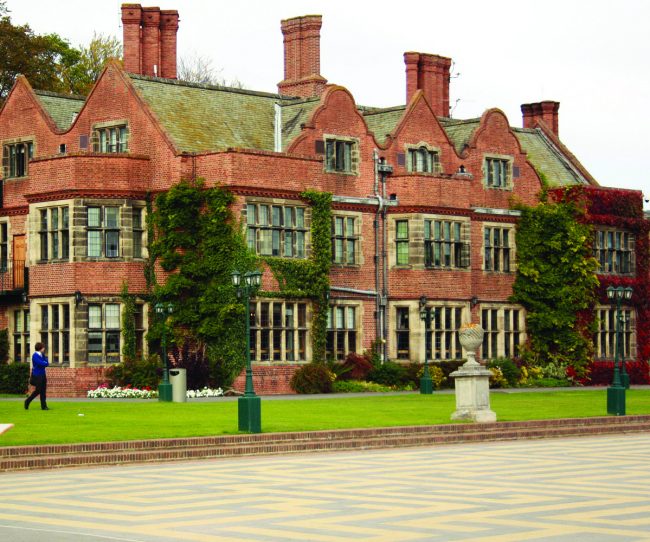 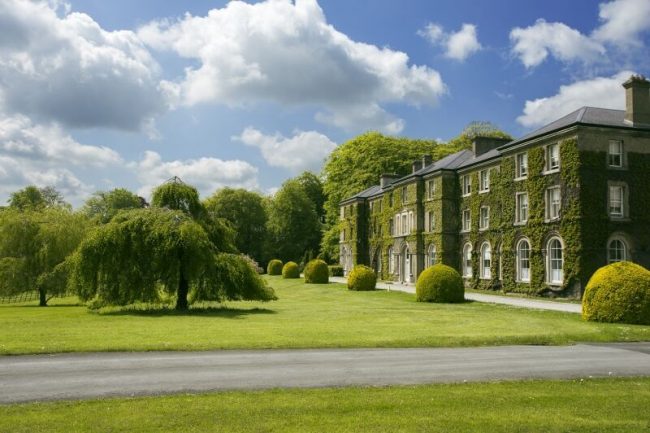 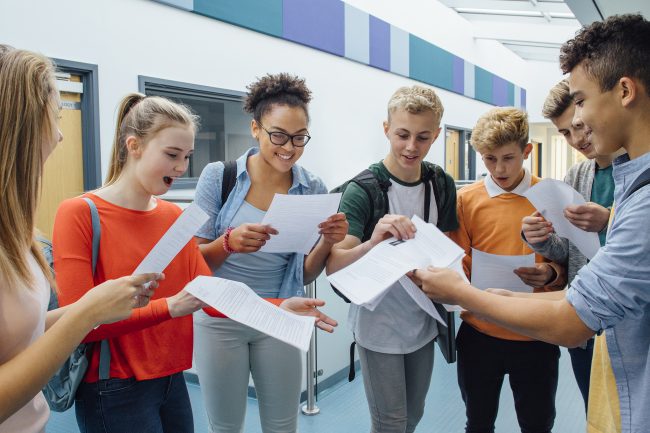