Swimming success for Niccolo and the boarders at King's!

After one month I come back for you for telling more about my fantastic experience here in Rochester, England.

In January the weather wasn’t so good here in Rochester. It was really cold, windy and snowed for 5 days. It has snowed only during the night but in the morning we could see the snow on the grass. 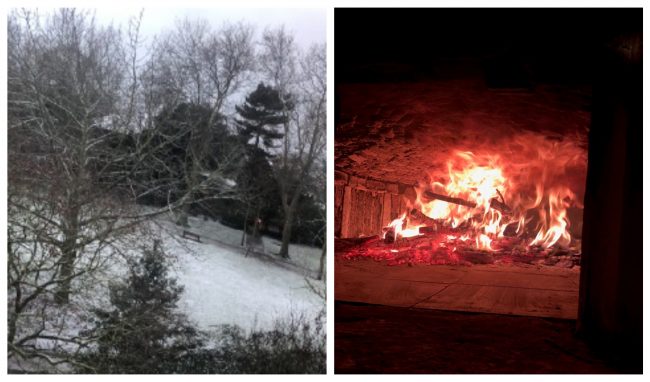 The school is started again after one week holiday. I came back to Florence to spend one relaxing week with my family, my friends and also for devoting myself to my passion that is music.

Music is one of my favorite passion, because listening, creating and remixing music is a relaxing moment. In these moments I can think about my problems but also about good things.

When I’m making new remixed songs for events, I can also dance and do not think about anything else. Music is the universal language of humanity. Music is one of the few things that can make humanity stand together without any problem, like racism. 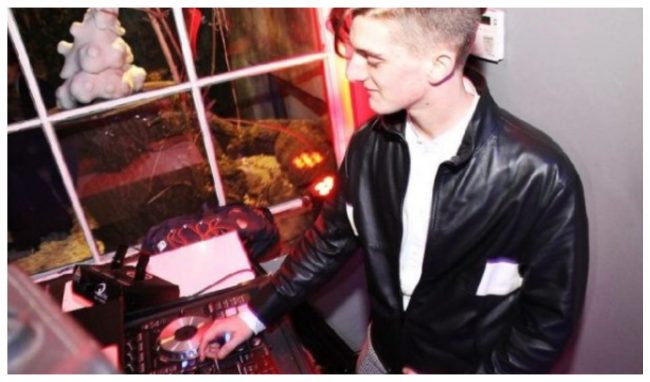 Saturday the 3rd of February two my Italian friend came to London for holidays.

We met near Buckingham palace at 12pm. We went for a long walk before having lunch in a steakhouse near Regent street. We had a very big lunch, we’re Italian and we like food and eating a lot!

After lunch we went to London Bridge for some photos and for seeing one of the most beautiful bridges of the world. We walked a lot but it was a marvelous day also because it wasn’t so cold and windy. We spent a beautiful day all together. 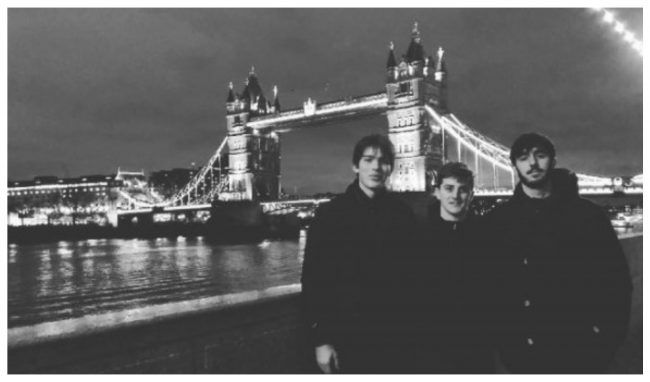 Tuesday 20 February we had House swimming, a race between all the houses of King’s. This is event is one of the many events organized for King’s students.

The boarding house senior team had a good team with good swimmers: Cameron, William, Teni, Randy and I. We had to do two single race each and two relay each.

At the end of the race it was announced the winner and we were the winners. We managed to win even if only having won only two races but we always managed to get in the top three.

Unfortunately I injured my knee diving and I have to rest for a few weeks and I have to skip an important race on Tuesday, February 27th against King’s Canterbury. 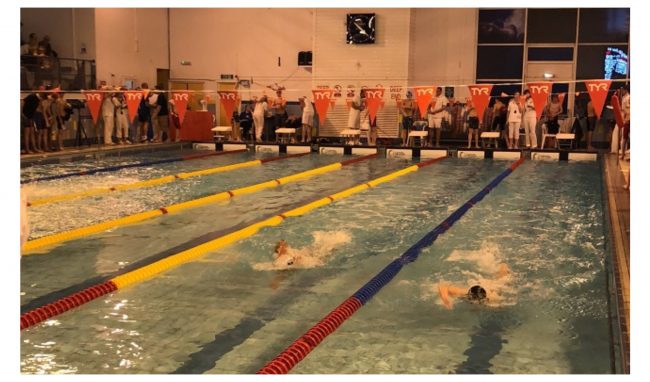 I study 3 subjects: Maths, German and Latin. For each subject I have 2 teachers. All my teachers are really friendly, and in my opinion really good. In maths I’m studying the vectors, trigonometry and I’m already revising all the arguments done in statistics and mechanics.

In German we always study the grammar but we are focusing on the German culture especially the DDR. In Latin we’re translating The Pro Milone by Cicero. The Pro Milone is Cicero’s defense speech for Milo. Milo was accused of having killed Clodius. 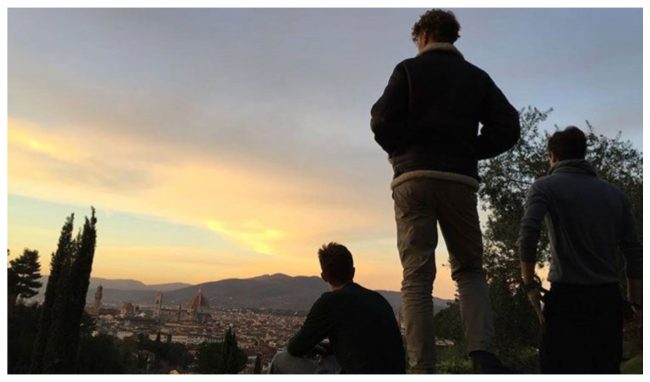