Klára Is Soaking In The Time She Has Left

Time seems to be passing really quickly lately. Another term is almost over and another holiday is ahead of us. Even the weather finally accepted that the spring has come. The end of second term brings a lot of excitement. Every international student is looking forward to going home and finally relaxing, leaving Britain and all studying and responsibilities behind. However, it is not over yet. During the last week, I have two mock exams planned, and of course, after the Easter holiday, there won’t be much time left before the AS exams.

As I’ve written in my previous blog, some of my international friends already left for good, as they were staying only for half of a year. Sometimes it’s still a little bit strange not to have them around, but I guess we are getting used to it. When we’ve met each other, we knew that the length of our stay in Brockenhurst collage technically predetermined the length of our friendship. However, no one knows what the future brings, so we might as well meet again. I try to keep in touch with Táňa, my friend from Slovakia. We send each other messages from time to time, just to see how the other one is doing, but it’s just not the same as having an actual conversation. I’ve also met one new girl called Dominika. She is extremely active and she seems to have infinite amount of free time. She is staying only for three months so she tries to visit as many places as possible. We’ve already been to Oxford, Brighton, Southampton and other cities. Oxford was the best in my opinion. A guide showed us the main university buildings and told us a lot of interesting facts about the history and present times of the university. It felt like the atmosphere of the place alone is enough to keep people studying and working hard. We also found one of the biggest bookstores in the world – the Blackwell bookstore. It has five enormous floors and sells books about almost everything. Dominika and I spend way too much time in that place.

For the Easter holiday, my parents and my sister will fly here and we will stay in Southampton together for a week. I can’t wait to show them all the places I’ve been to and share my experiences. I’m a little bit sad, that I won’t be able to see my friends in Czech Republic during the holiday, but it won’t be long before we see each other in the summer anyway. For the second week I will stay here with my host family and most likely focus on revision. I would like to summarize all of my notes and do some exam practise. I should also start preparing for my exams in Czech Republic, where I will have to prove that I am able to continue without repeating the year.

Last week, I had a practical exam from Drama. It was my very first exam in Britain and I have no idea how I did. We performed our plays in front of our teacher, who assessed our acting skills and preparation. I still don’t know my score, but we should find out soon. The rest of my exams will take place in the end of May and the beginning of June, so I don’t have to stress about them yet. In Czech Republic, the preparations for the Scouts Camp and the camp with my Drama Club have already started. I will be an instructor at both of these camps now, so I also have to do some work and planning for that. It is more complicated to participate from here, but I really enjoy most aspects of being an instructor, so I will do my best. 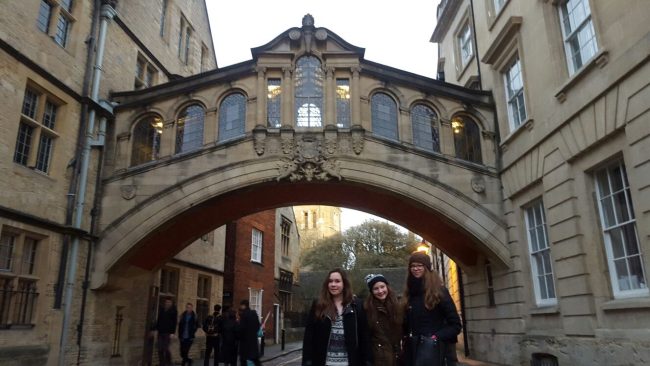 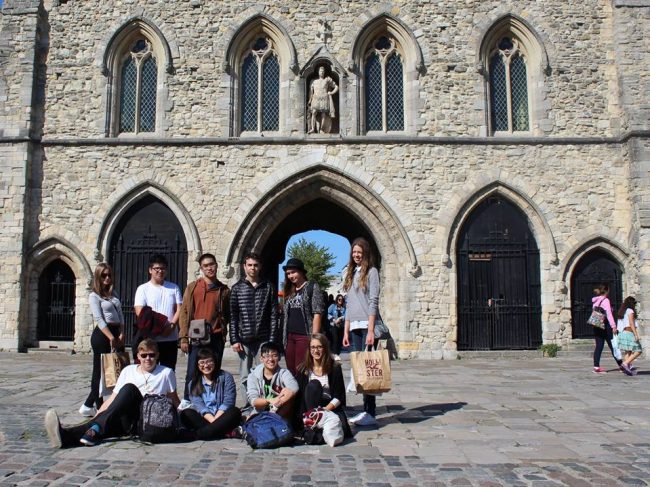