I have been living near the sea for approximately 4 months now. This feels like a dream.

It’s December which means that listening to Christmas songs and ‘Christmas FM’ is only increasing. I didn’t think that it was possible, I was definitely proven wrong. Christmas is very important for my host family and everyone can feel the excitement!

To give you a quick insight into how much they love Christmas, we teenagers weren’t allowed to help with the decorations which are both in the garden and the house. Every exchange student has lights in front of their window whether it’s a Santa waving, swinging bells or a letter to spell ‘X MAS’ which everybody can read if they drive by. It’s really huge and so impressive to see how much they do for Christmas. Because I’m the only one staying for Christmas, we had a little ‘Christmas’ before the others left: We had a big dinner, sang songs and danced. We had decided on doing Christkindl in November, so we each had a small present to open. I gave somebody a crystal necklace for protection and received rose soap from somebody else. 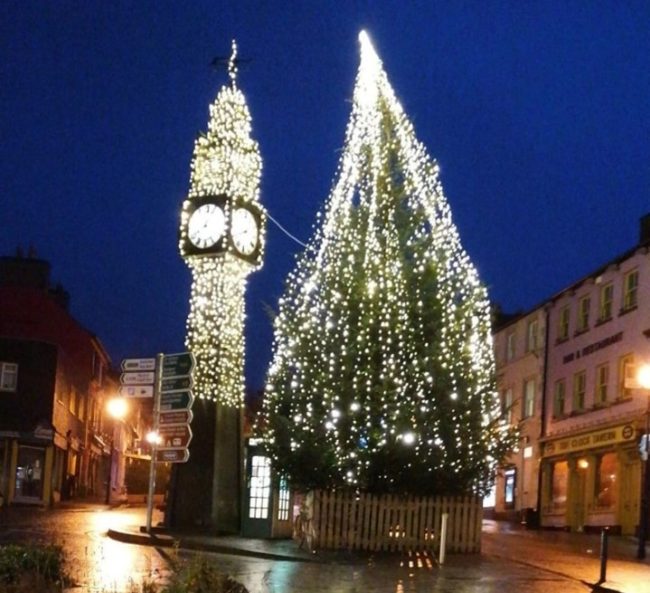 It feels like this month is all about Christmas, even the school did something. Also, we got a new principle which meant a lot of changes happened in a very short amount of time but I’ll talk about that in my next blog. So, back to Christmas! The school got one of the teachers to dress up as Santa and visit the 6th Years with small presents. Every class could also decorate their door and the winners received a prize. The doors were all so different. There was a snowman, a gingerbread house door and so much more. My class decorated our door with the grinch. They all looked really nice. 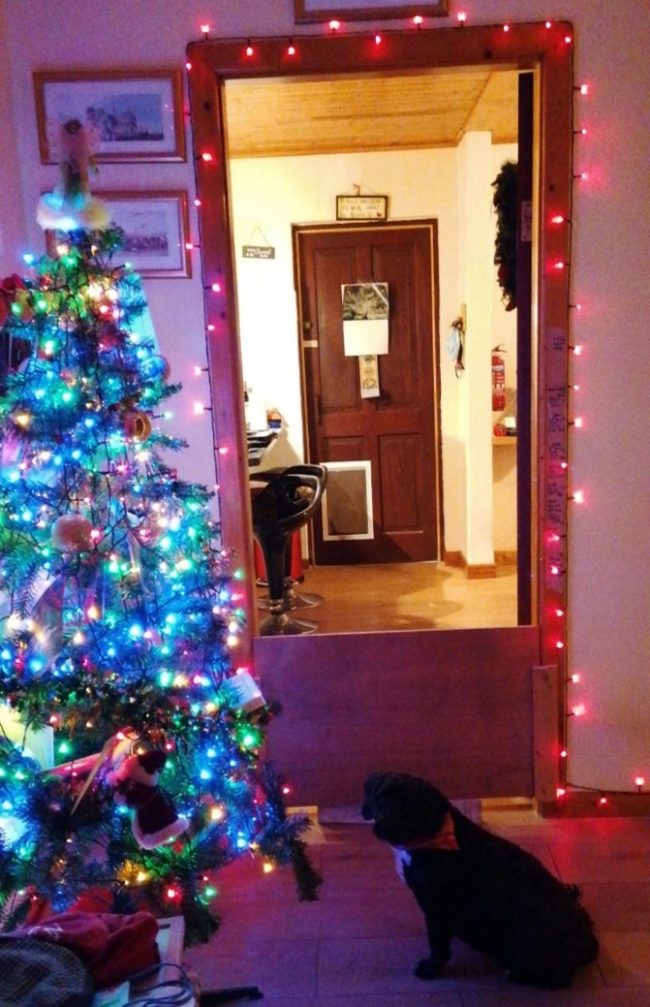 So let’s move on to the actual Christmas. There’s Christmas Eve which – in case you don’t know – is the evening of the 24th of December and Christmas day which is the 25th of December. Two of my host parents sons were there, one of whom brought his fiancé. We all knew each other already and got along quite well.

On Christmas Eve, we went to mass and when we came back, we enjoyed some homemade bread with ham, salmon and two different salads. After opening our presents, we talked until late in the night and saw each other again in the morning, when Desmond (one of the sons) had made pancakes and Brendan (another son) had made an Irish breakfast (sausages, black pudding and white pudding) for us. We spent the entire Christmas Day with each other and Ann would only accept a little help with the huge dinner that she had planned for weeks: A turkey, stuffing, ham, vegetables, mashed potatoes, cabbage with ham and red cabbage. All of this tasted delicious. Of course, we had to have a dessert and because Ann is Ann, we had the choice between apple crumble, plum pudding and truffle. 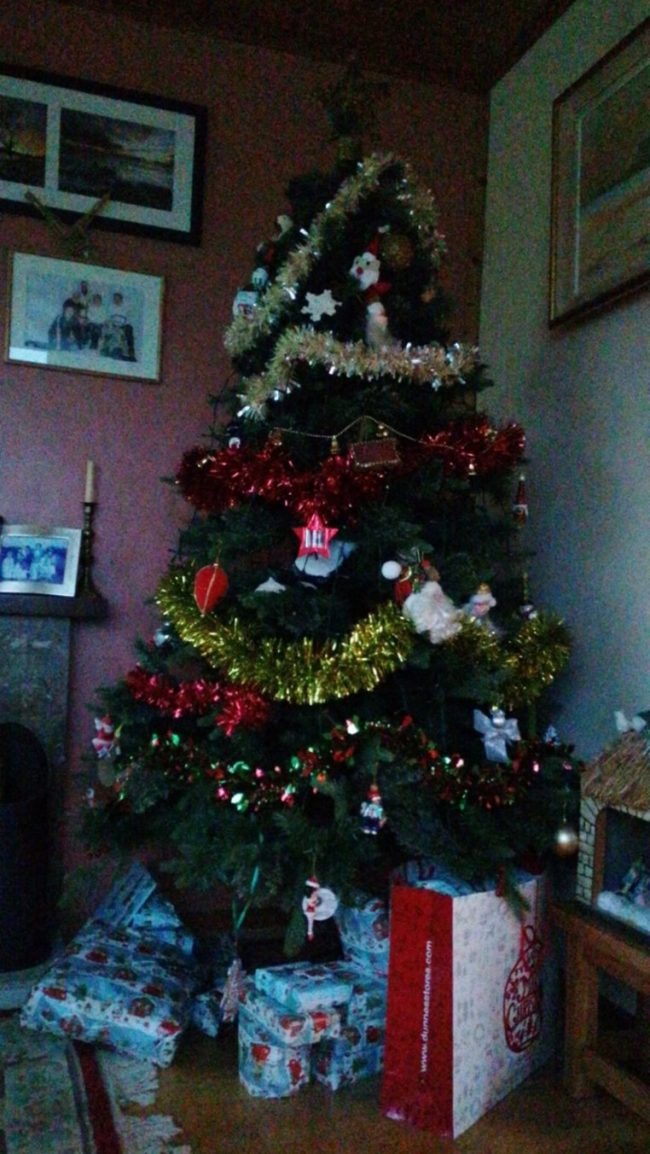 There is a lovely Irish tradition of going to other people’s houses and singing some Christmas songs for them. However, this tradition is sadly dying. My host parents didn’t let me do this as I was the only exchange student in this house and they weren’t very keen on accompanying me. Who knows, maybe you will be able to do this when you come here. That would be great, right?

If you were wondering, there was no snow here which is very usual for Ireland. Even though the sun wasn’t shining all day, it barely rained which was a huge surprise.

How was your Christmas? If you decide to go to Ireland, I would definitely recommend trying to stay for Christmas and spend the time with your host family. It was truly grand. 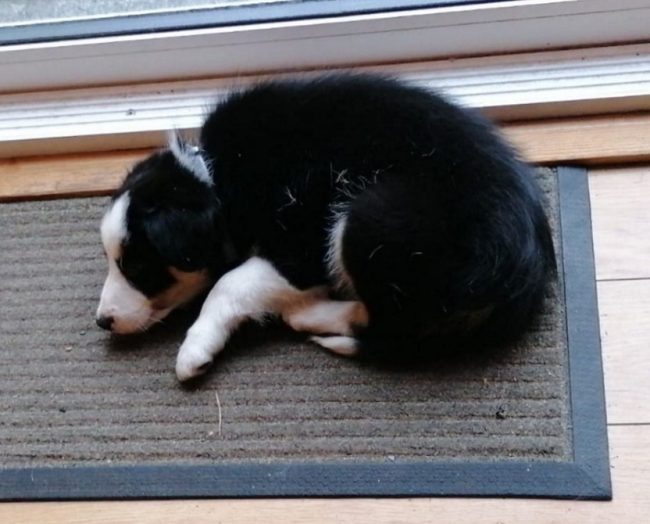