My name is Klára Odehnalová. I come from the Czech republic and I’ve lived there for my whole life. But during the upcoming year, I will be studying on a High Schools international study abroad exchange in Great Britain.

I live in Brno, which is the second largest city of Czech republic. I consider it to be an ideal city to live in. It’s not too small, not too big. In here you can find everything you need – shops, cinemas, good schools, parks, cafes and restaurants and so on. But it isn’t so crowded and you can travel from one end to the other in bearable time.

I’m seventeen years old and I study at Gymnázium Brno – Řečkovice. It’s a high school, which is considered to be quite good and is known for good science classes. I’m interested in biology and chemistry. I enjoy taking care of animals so maybe I’ll end up as a vet. I’d also really like to try studying medicine, but I’m not sure how will that go and I’m still opened to other ideas. Outside of school, I attend drama club with my friends. It’s not too serious and our audience mostly consists of our parents, grandparents and siblings, but we all enjoy it. Sometimes we take part in some theatre festivals, where amateur teenage or children’s theatre groups share their work with others, talk about their plays and give each other opinions on what to improve. I also play a guitar, mostly just for fun, during summer camps with my friends. I’m also a scout. I prepare program for children there every week and I also attend many other events like summer camps or skiing trips. I like trekking, playing crazy games, cooking on a fire, sleeping under the stars and every other thing connected to scouting. It has been a part of my life for a very long time after all and I have a lot of friends there.

The first time I started thinking about studying abroad was about two years ago. People organising these programs came to our school to talk to the students about this possibility. That day I thought that it would be cool to do something like that. Back than, it would never cross my mind that it will actually happen. I thought that my parents would never let me do something that crazy. But one day I suggested it, at first as a joke and they were not against it. They told me to wait for a year or two and then, it could happen. I don’t even know why I wanted to go then, maybe it was just a magic of that moment but as time passed I only wanted to go more and more. I’ve always liked studying languages and I’ve been quite good at English, but I know that there is always a great space for improvement. And that hasn’t changed since then. I also want to prove myself that I can take care of myself without my parents, that I’m able to do things on my own. And then there is the new culture, new people, new… everything. My life looks pretty much the same as it did five years ago. I still attend the same school, I do the same activities in my free time and I do them with the same people. I don’t think that it’s wrong – I love all of it. But sometimes I feel like I need to try something different.

I will be studying at Brockenhurst College. I picked it with my father, with help from High Schools International and their local partner in Brno. We were shown a lot of other schools but for me this one seems to be the best of them. It offers a lot of interesting subjects and enrichments, it’s placed in an interesting location and the professionals at High Schools International and the agency in Brno said that it was a very good school. I’ve signed in for five subjects: biology, chemistry, psychology, theatre and English for international students.

I’m really looking forward to this experience. I wonder what the school will be like, how will the classes go, what kind of people will my classmates be and so on. I’m looking forward to meeting my host family, exploring the city, meeting new people and doing everything. I don’t think there’s anything that I’m not interested in doing. But although I’m really enthusiastic about this whole thing, I can’t help being a little nervous. I guess it’s natural to have some doubts. I’m worried that I won’t understand the teacher well enough during the classes, that I won’t get along with people there, that I won’t be able to do everything necessary on my own and I also feel like I will miss out on so many things that will happen here in Czech republic. But I will never know how will I handle it, before I actually get off the plane. So I’m trying not to worry now and focus on all those super awesome things that are waiting for me there. 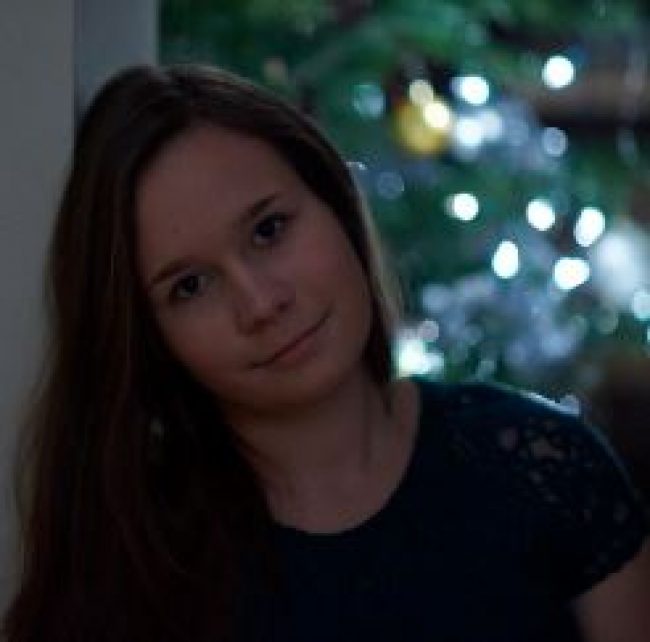 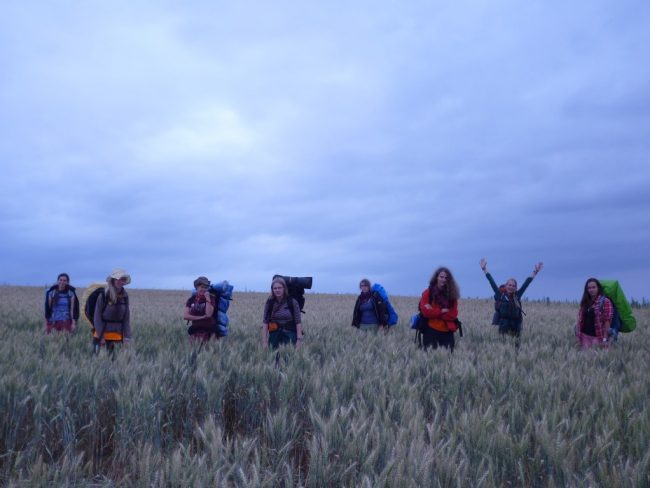