Hi, my name is Henrike, I am 16 years old and from Germany.

On 22nd August 2020, I left my home country to spent one whole school year in Ireland.

I always loved travelling to foreign countries, getting to know new people and learning things about different cultures and traditions. Furthermore, I wanted to improve my language skills but I did not want to go that far away from home and I really liked how Irish people speak English, and that is why I chose to come to Ireland.

I decided to do an exchange year although there were loads of travelling restrictions and difficulties because of coronavirus.

Before I came to Ireland, I had to get tested negative but I also had to spent 2 weeks of quarantine after arriving. HSI, the exchange organization organized a quarantine camp for all the exchange students. 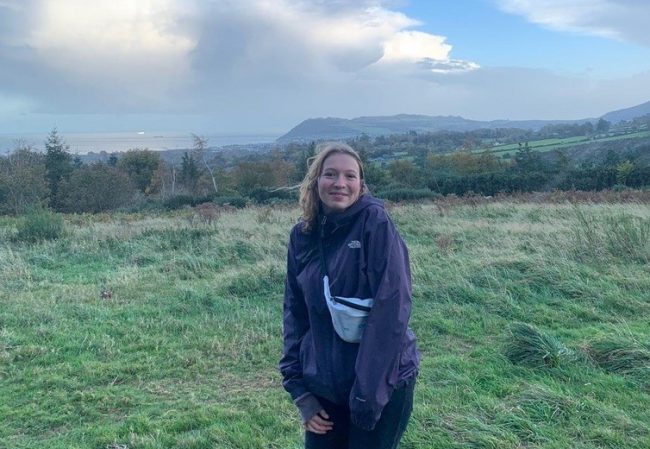 However, the day of my departure arrived and my parents brought me to the airport. I was very nervous when I arrived there and it was a strange feeling to know that you won’t see Germany for one whole year but I was not were sad to leave because the excitement and anticipation grew too. I also knew that I was starting a new chapter in my life and that I had to get along with myself from this time forth.

There were not many people at the airport because many flights were cancelled but I met many other exchange students after security check. It was really nice talking to them because they all had the same fears and hopes I had, such as getting along with the host family and finding new friends in school.

On the plane, I sat next to a girl who told me that she was going to the quarantine camp as well and we talked the whole flight about everything. We were really nervous when we saw Ireland from the plane but it was good having someone to share this exciting moment. 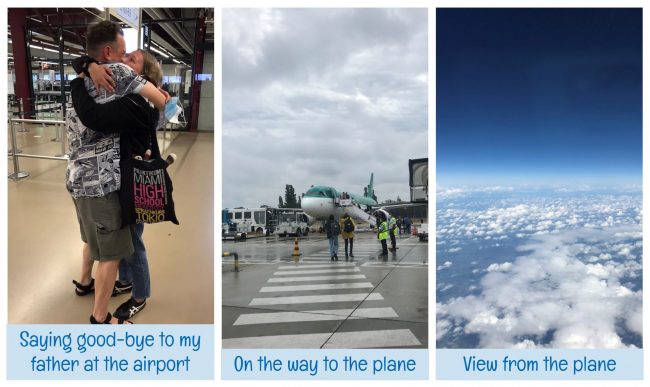 After arriving, we went to the DCU (Dublin City University) to spent quarantine there.

We all had en suite rooms with a bathroom and 5 rooms were one apartment and they had a community room, including a kitchen, a table and sofas.

Next to DCU is a park, called Albert College Park, where we were allowed to go. The first day after arriving, my birthday, the girls I met on the plane and I went on a long walk all around the park, discovering the area around us.

We were fascinated by everything we have seen because at some points, Ireland is way different than Germany. First of all, the cars drive on the left side which is very strange when you are not used to it because you might not look in the right direction when you want to cross the street which is really (!!!!) dangerous.

Everything is just green, even the grass on the green reserve between the roads. The cliché that Irish people are nice, is true too.

Everyone was friendly and wishing us a good day while passing by. One thing, all the German exchange students had to get used to is that everybody here needs a little more time and things take a little longer (example: our time for dinner was 6pm and all the German students were waiting outside the door to their houses for at least 1.5 hours) which is totally fine though.

During the two weeks quarantine we always had online classes in English where we learned things about Irish food, the culture and the landscape.

I really enjoyed the time in the camp because you get less nervous about being in a new country having all the other exchange students around who are in the same situation as you are and I have made amazing friends during those 2 weeks. 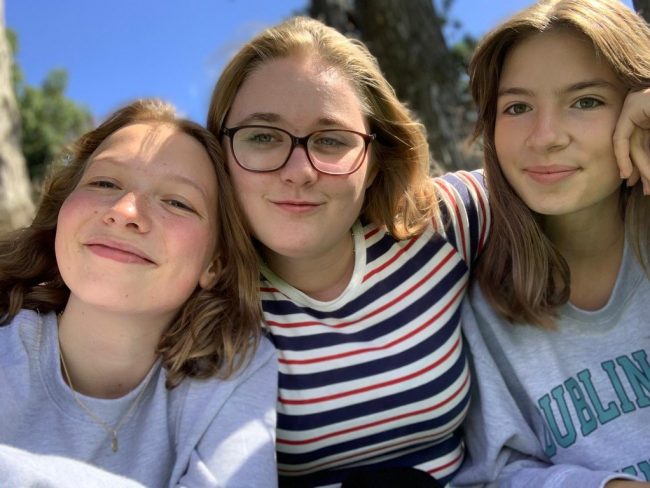 Get in Touch Today