Easter Holidays in China and Japan

Easter, a festival and holiday celebrating the resurrection of Jesus Christ from the dead, described in the New Testament as having occurred on the third day of his burial after his crucifixion by Romans at Calvary. It is the culmination of the Passion of Christ, preceded by Lent (or Great Lent), a forty-day period of fasting, prayer, and penance. Due to Easter, I went back to China to enjoy a fantastic holiday!

There were two events that made a deep impression on my mind.

One of them was the traditional Tomb-sweeping day in China. It is a traditional Chinese festival on the first day of the fifth solar term of the traditional Chinese lunisolar calendar. The climate about the festival is always cloudy and rainy. The Chinese always visit the columbarium, graves or burial grounds to pray to their ancestors. My parents and I went back to our hometown-Jiangyin to clean the tombs of the relatives, and it also provided an opportunity for us to stay with the relatives that were difficult to see in daily life. Also, as the government mandated that all the highway were free of charge during Qing Ming Festival, and citizens could take three days off, a large number of families chose to have fun with their children or the elderly.

The other thing I was still excited about is that I went to Japan with my mom. Japan is an island country, which has plenty of seafood and delicious snacks here. Especially in April, as Japan was filled with sakura and gave people a feeling of romantic, it attracted lots of visitors from different countries. It is worth mentioning here that a cherry blossom is the flower of any of several trees of genus Prunus, particularly the Japanese Cherry, Prunus serrulata, which is called sakura after the Japanese. My mom and I went to Tokyo, Kyoto, Osaka and several small towns. When I arrived this country, the first word for me to describe it was clean, totally clean. You could not find any rubbish in the street. To be honest, this was one of the points that I suppose why I liked Japan. The second day, we went to Shangye Park, which was pink everywhere. We were so lucky as in those days, it was always rainy and it had a noticeable effect on the view of the flowers. However, as it was just the date the flowers opened when we got here, we still view an amazing scene. Can you imagine that a lot of pink or white ‘cloud’ is just over your head and you walk on the path that is covered by the petals? Also, the convenient shops were around every main spot, and there had most of the things that we needed.

I had a good time in Easter, so it was quite important for me to focus on the third term then, which was also the last term in Year 12. Lots of past papers and examinations are coming! Come on, guys! 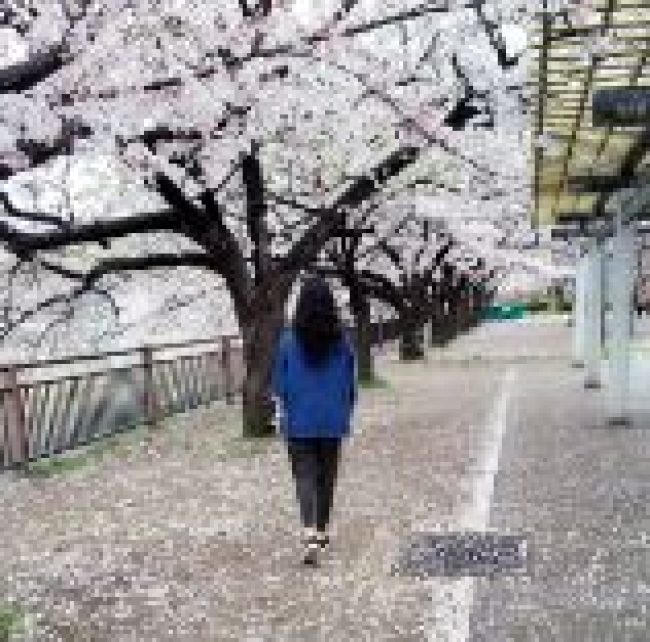