I can’t believe that the holiday week is already over, it went so fast. I cannot believe it!

It was so nice as Valentine’s Day is the birthday of my mum, so to celebrate it we decided to go skiing, just me and her, girly days. It was amazing; we went to Andorra and the hotel was in front of the slope so in five minutes we were ready to start the day. We could only ski three days, so we had to take profit of it.

The first day, five minutes after getting in the skis, I fell down and I wasn’t even going fast… but it was a good thing because I realised that falling wasn’t so bad, and therefore I got really confident. So, after a few hours I could ski without any problem but my mum wasn’t so confident so I had to wait for her a few times … but I was prepared for that. I had my GoPro and I had things to do while waiting, like finding out how to get better videos or photos.

After a few times skiing I realised that if I went fast enough, there was some places where I could jump, and that was awesome, but the first time I did it, my mum was waiting for me at the bottom, because while she did it once I did it twice and she thought I was crazy. She didn’t like the fact that she was in front because if something happened to me, she wouldn’t have realised.

The second day, for my mum’s birthday, we went to the spa of the hotel after skiing and it was heaven. First we went to the Jacuzzis and it was spectacular, because the Jacuzzi was warm and there was a window with a view of the frozen mountain and people skiing, and it was the most relaxing thing I have ever done.

Then there was the sauna and I loved the sauna, it was so nice, but it was recommended to leave after 5-10 minutes, so I couldn’t fall asleep, then we went to one that was vapour, and it was horrible! I couldn’t even breath, but fun fact, there was water coming out next to the kind of sofa and I got some in my feet and then it was fine… Weird! But the best part was the swimming pool, because there was a part of it where you were outside, and it was …. I have no words. It was snowing, and I was there, just swimming. I had done it before but I don’t think it ever snowed as much as this day.

But now, back to life, we have four months until the Leaving Cert, and I think I’m going to cry. I know four months is a lot, but that is my problem, because I can’t handle spending those four moths thinking, ‘Yeah, I’ll be grand, I still have a lot of time before to study,’ and then appear to the exam and be like, ‘Yeah, I won’t be grand anymore! Not going to happen!’

I hope you had a nice holiday too! 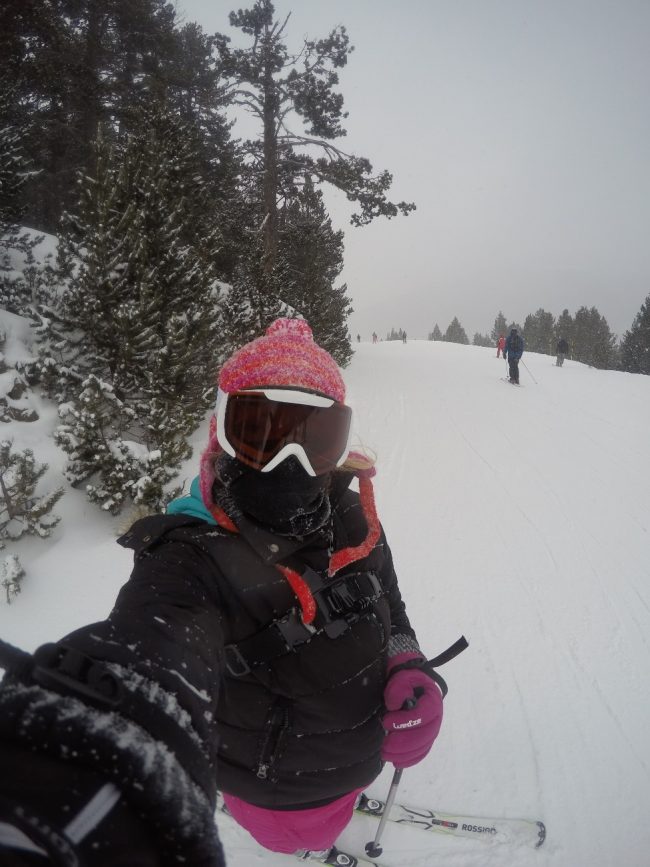